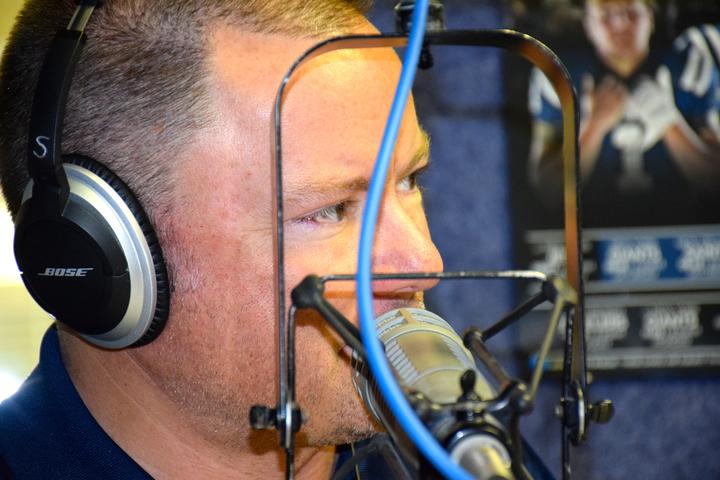 Sean was born and raised in Indiana and currently lives and works in South Florida.

He holds Bachelor of Science degrees in Telecommunications and American History from Ball State University.

He earned his Juris Doctor at The University of Toledo School of Law.

Sean has also served as an Adjunct Professor, author and commentator.

He served in the Iraq War as a U.S. Army JAG Officer.

In 2014, Sean left the practice of law and returned to radio and commentary with his weekday morning show, blog, podcast, social media presence and nationally-published columns.